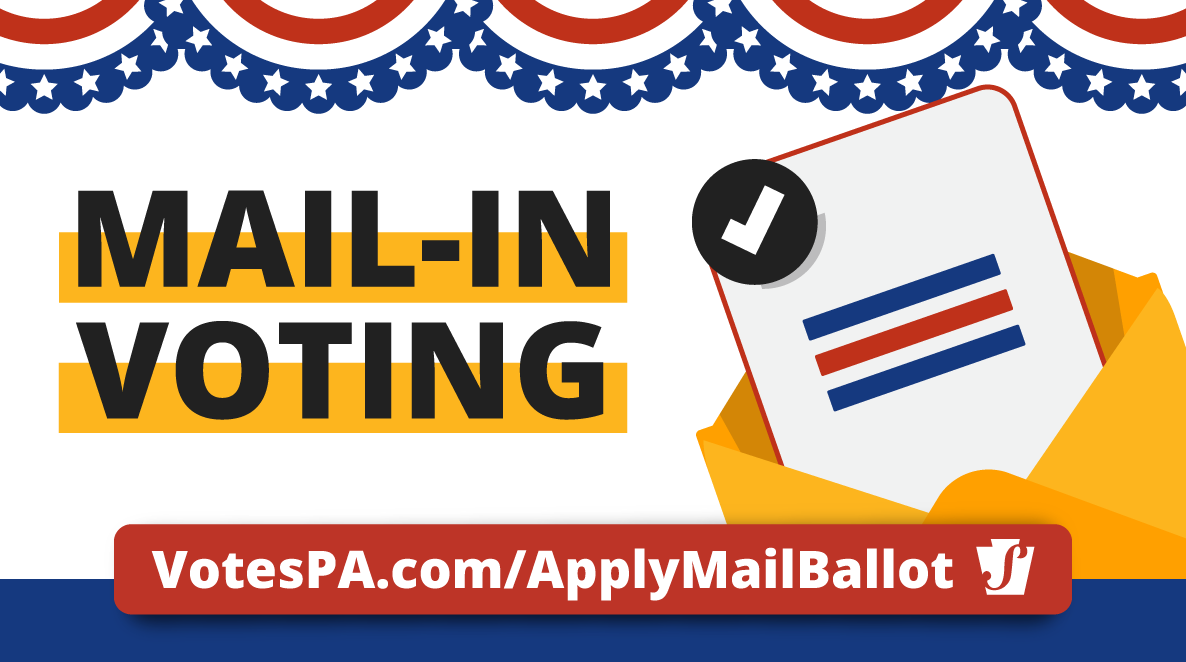 Are Employees at Your Pennsylvania Business Ready to Vote? 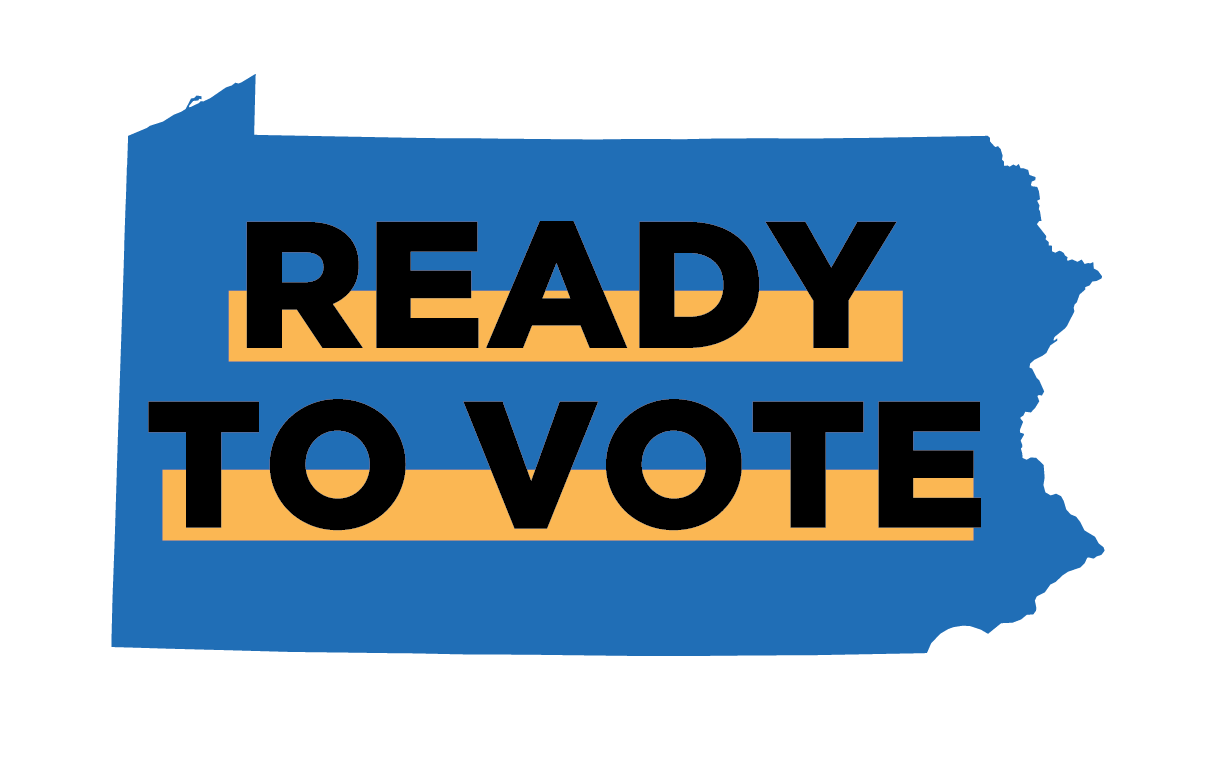 The Ready to Vote PA toolkit is a helpful Pennsylvania election resource, with verified information from the PA Department of State and guidance from Business for America that create a meaningful pathway toward increased corporate civic engagement, helping to keep voters safe and their votes secure.
‍
What’s inside? Images, text, links, and other resources for Pennsylvania companies to operationalize Ready to Vote plans. You decide what to share with employees and customers via social media, public website, company intranet, customer newsletter, internal email, and in your offices and workspaces.
‍
Download the toolkit today and find out how easy it is for your company to play a role in improving our state’s and nation’s civic health.

Thank you for subscribing to our newsletter!
Oops! Something went wrong while submitting the form.

In addition to its rich history, natural beauty, and economic importance, Pennsylvania plays an important role in American politics as a swing state.

Politically, Pennsylvania is split down the middle. In the U.S. House of Representatives, the state is represented by nine Democrats and nine Republicans. While the Keystone State leaned Republican for much of the 20th century, PA backed the Democratic presidential candidate in every election from 1998 until 2016. Currently, PA is led by Democratic Governor Tom Wolf and a majority Republican state legislature.

Prior to Business For America commencing our work in Pennsylvania in 2018, the Commonwealth’s election system was found to be out-of-date, among the most vulnerable to cyberattacks, and inaccessible for many of its citizens. Additionally, Pennsylvania is still one of only 13 states to still conduct closed primaries, in which voters must register with a political party to participate in that party’s primary.

Pennsylvania ranks 22nd globally by GDP when compared alongside sovereign nations, just ahead of Saudia Arabia and just behind the Netherlands. No fewer than 50 of the largest 1000 U.S. companies (according to sales) call Pennsylvania home, including global leaders in agriculture, technology, manufacturing, communications, health care, professional services, and construction.

BFA is uniquely positioned to advocate for structural political reform in Pennsylvania, first by educating businesses about the risks of polarization, and then by mobilizing them to support popular bipartisan reforms such as ranked-choice voting, election security, nonpartisan redistricting, campaign finance transparency, and open primaries.

On October 31, 2019, Governor Tom Wolf signed Act 77, making voting more convenient and secure, the most significant improvement to Pennsylvania elections in some 80 years. The law created a no-excuse vote-by-mail option and an option to permanently receive a ballot application by mail. It also provides more time to register to vote and authorized a $90 million bond to help counties fund the purchase of new voting systems with a paper trail per election security expert recommendations.

Offering more ways to vote increases turnout. According to a U.S. Government Accountability Office report in 2016, states providing more days to register to vote and no-excuse mail-in ballots saw voter participation increase by more than four percent. That would translate to almost 250,000 votes in Pennsylvania.

Thanks in part to funding from the Heinz Endowments, BFA’s work in Pennsylvania will continue to address other vital election and voter participation issues. Our goal is to ensure our commonwealth’s civic health by engaging PA’s business community to work toward nonpartisan solutions with other election reform groups, state legislators, and industry coalitions.

We've partnered with the PA Department of State on to educate businesses across the state via outreach, media campaigns, and a geographic- and industry-focused webinar series on important election changes and how employees can vote safely and securely in November. The goal is to make sure no PA worker has to sacrifice a paycheck or their health in order to cast their ballot in November.

BFA has joined Fair Districts PA, a nonpartisan coalition, in shifting the every-10-years process of redrawing congressional and state legislative districts to a more inclusive process with effective checks and balances. Redistricting will happen after the 2020 census is completed, and Fair Districts PA advocates for amending the PA Constitution to establish an independent citizens commission with clear rules about public input, data use, and process.

We have a bold agenda and we cannot do it alone. The insight, network, and resources of the Pennsylvania business community are required to advance important civic health issues. You can help make a difference by writing an op-ed, meeting with legislators in Harrisburg, attending or speaking at one of our events, or serving as a media spokesperson on a political reform issue of importance to you.

Membership benefits include access to our team and network of policy experts to stay on top of the latest developments, exclusive events and networking opportunities, and the opportunity to become a thought leader in the emerging field of Corporate Civic Responsibility.

How Your Business Can Get Involved