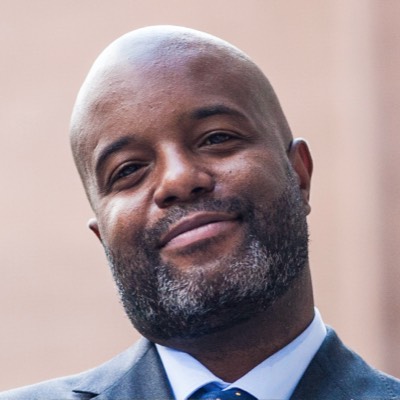 Corey Dukes has spent his career at the intersection of electoral politics and public policy. He currently leads Protect Democracy's work focused on state advocacy and civil society engagement. During his time at Protect Democracy, Corey has directed work engaging with 2020 presidential candidates and led Protect Democracy's efforts surrounding the certification of the 2020 General Election. Previously, Corey served as a senior policy advisor to United States Senator Claire McCaskill, state director for Hillary for America, and as a senior advisor to Senator Elizabeth Warren. He has also served as a battleground state campaign manager and as a campaign and media consultant focused on engaging communities of color.