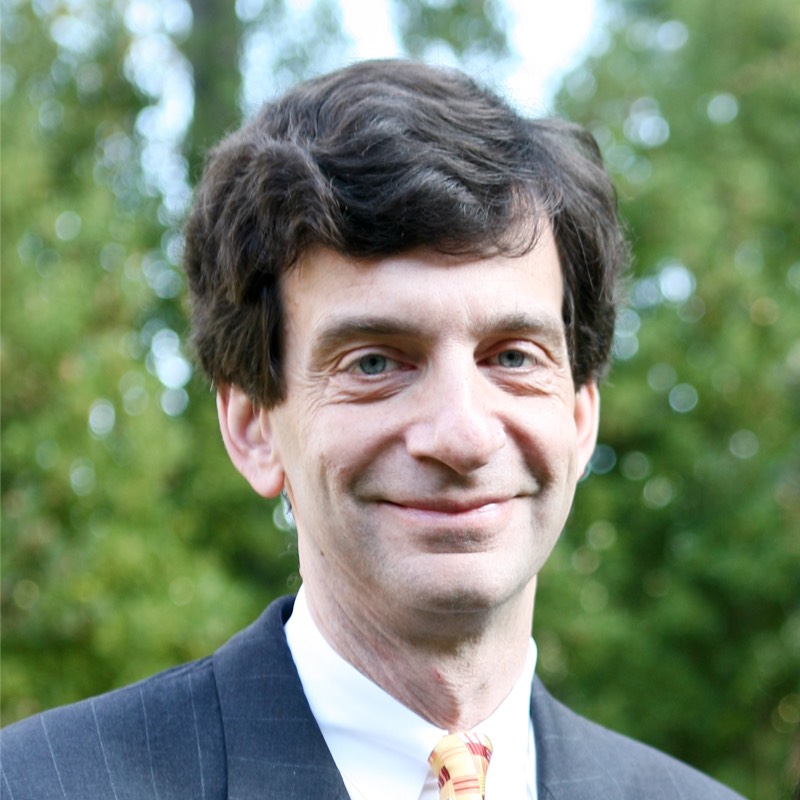 David grew up in New York and Boston, earned a B.A. and M.S. in Engineering and Applied Physics at Harvard, and later an MBA at Harvard Business School. In his technology career, he has served in senior executive roles at public and private companies, including more than a decade as CEO, and was a founder at several successful technology-related companies. He currently manages Blyth Capital Partners, an algorithmic trading fund, and is an active investor and advisor to early stage technology companies.

A lifelong independent, David has been active in nonpartisan politics since 2010 when he first worked on strategy and messaging for No Labels. David brings to BFA a deep conviction that American Business and American Democracy have the potential to support and strengthen one another. David resides in the San Francisco Bay Area.