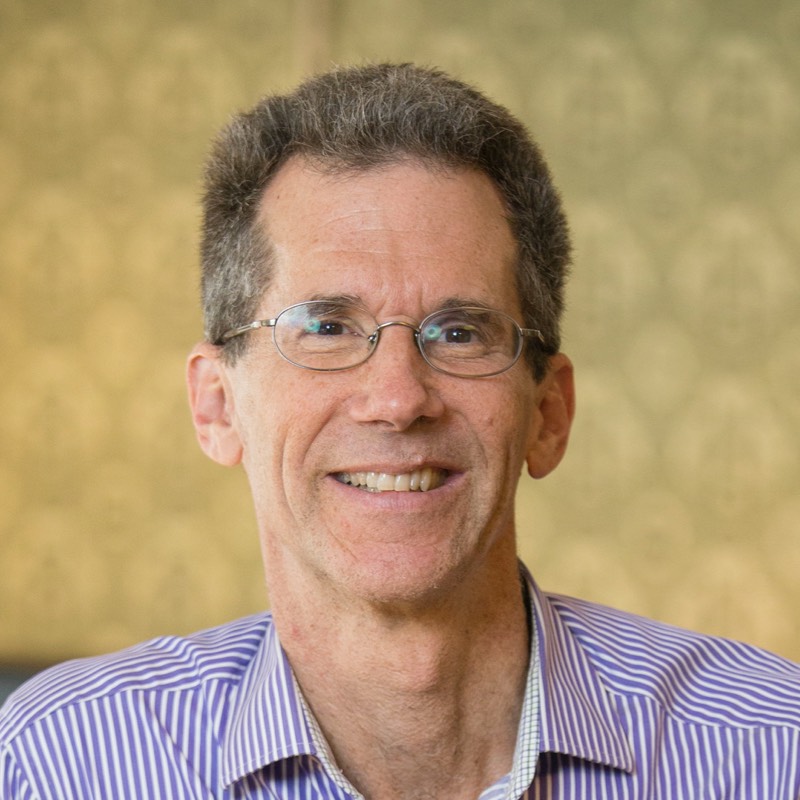 Dwight Wilson is a Bay Area social entrepreneur and co-founder of six entities whose work has focused on areas such as participatory democracy, digital inclusion, environmental restoration, and international development.

His latest nonprofit, CrowdVoting.World, gives organizations and jurisdictions access to the wisdom of the global crowd so they can make more inclusive, transparent, and effective decisions.

A graduate of Yale University and the Peace Corps, Dwight has spent five years total living and working in Chile, Honduras, India, Spain, and Uzbekistan.

He puts democracy first before matters Democratic or Republican. This may be a legacy of family dinners featuring energetic discussions between two beloved relatives: his father, who was deputy press secretary for the Kennedy campaign in 1960 (and then served in the administration), and his grandmother who, that same year, put Henry Cabot Lodge’s name in nomination as Vice President at the Republican national convention.