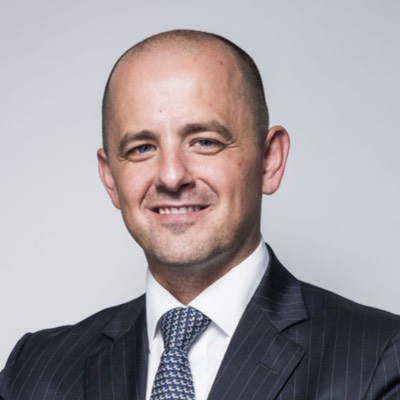 Executive Director at Stand Up Republic

Evan McMullin is a co-founder and executive director of Stand Up Republic (SUR), a national grassroots organization advancing American democracy through political reform and government accountability. Since 2017, SUR has mobilized cross-partisan coalitions including Democrats, independents, and center-right Republicans in support of pro-democracy candidates and initiatives, often providing critical swing votes in the competitive elections.

In August 2016, Evan announced his candidacy for President of the United States as an independent conservative, attracting support for his principled defense of liberty, equality, and the Constitution. Evan won 21.5% of the vote in Utah.

Prior to his campaign, Evan served as chief policy director for the House Republican Conference where he led a team of advisors covering all matters of domestic and foreign policy. Evan had previously served as a senior advisor to the House Foreign Affairs Committee where he conducted oversight of U.S. foreign policy and advised members of Congress on related issues. Evan started his career with the Central Intelligence Agency in 1999. He spent much of his service as an undercover operations officer running clandestine counter-terrorism and traditional intelligence operations in conflict zones. He also worked for Goldman Sachs’s Investment Banking Division. Evan currently serves as a board director at Citizens for Responsibility and Ethics in Washington, appears regularly in national media to advocate for founding ideals, government accountability, and political reform, and is a lecturer at the University of Pennsylvania.