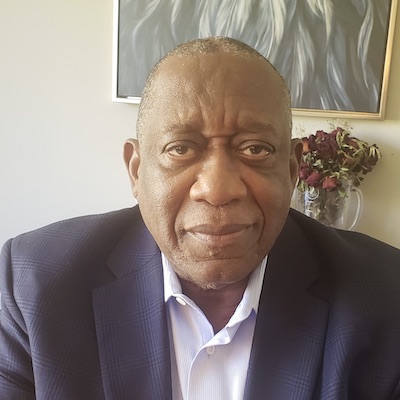 Joe is the Deputy Director of the National Black Caucus of State Legislators (NBCSL). Prior to working at NBCSL, Dr. Grant was the principal in a Public Relations firm founded in 1993. The firm specialized in Legislative and Public Relations and Governmental Affairs. It has represented a wide variety of clients before the Congress, agencies of the United States, and before the South Carolina General Assembly, local governments and agencies.

Dr. Grant has over 40 years of experience working in the governmental and legislative affairs arena. As Executive Director of The South Carolina Education Association, he was intimately involved in every significant piece of education legislation to pass the South Carolina General Assembly from 1975 to 1993. At the Congressional level Grant has worked on matters related to international trade, interstate banking, education, affordable housing funding, and public pay phone access. Dr. Grant is a graduate of Wofford College, the University of South Carolina where he received a Master in Public Administration and Howard University where he received his Ph.D. in Political Science.