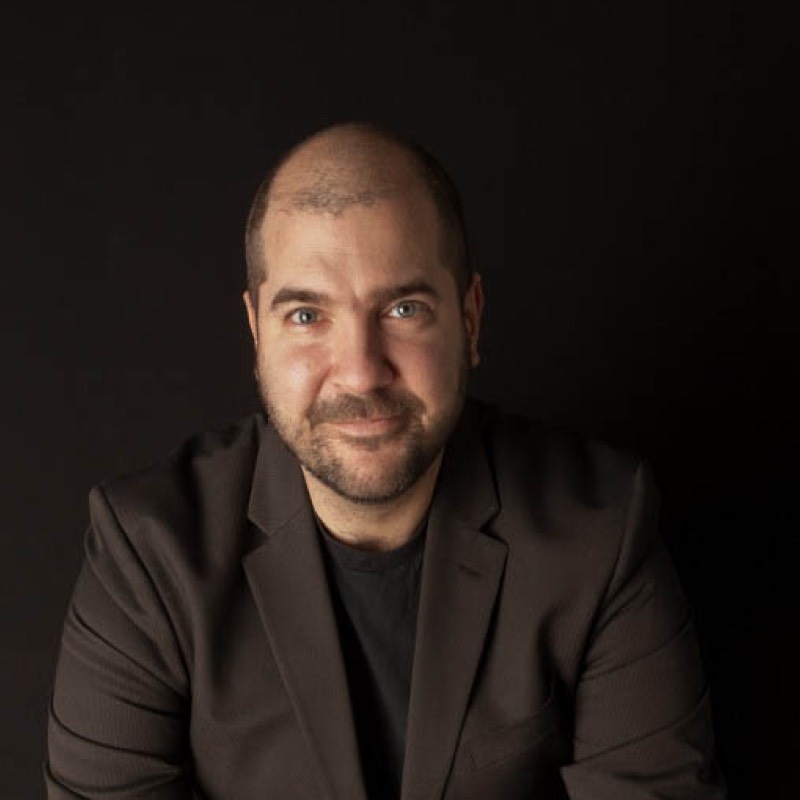 Joe co-founded the On the Ground neighborhood engagement/journalism program in Philadelphia while with Issue Media Group, activating vacant or dormant spaces in revitalizing commercial corridors and making deep connections to aid in creating new narratives and opportunities. The program was later funded by the Knight Foundation. Joe also launched and managed the online publication Flying Kite (now Citywide Stories), which covered the new economy in Greater Philadelphia.

During his decade-long journalism career in Eastern Pennsylvania, Joe earned national and state awards for his three-part narrative series “Run Charlie Run,” which recounted the life of a former high school football star’s 25-year battle with bipolar disorder after being shunned by the NFL. A Brooklyn, NY native, Joe grew up in the Poconos and graduated from East Stroudsburg University (PA) with a degree in Communications Studies. He resides with his family in Ardmore, PA.