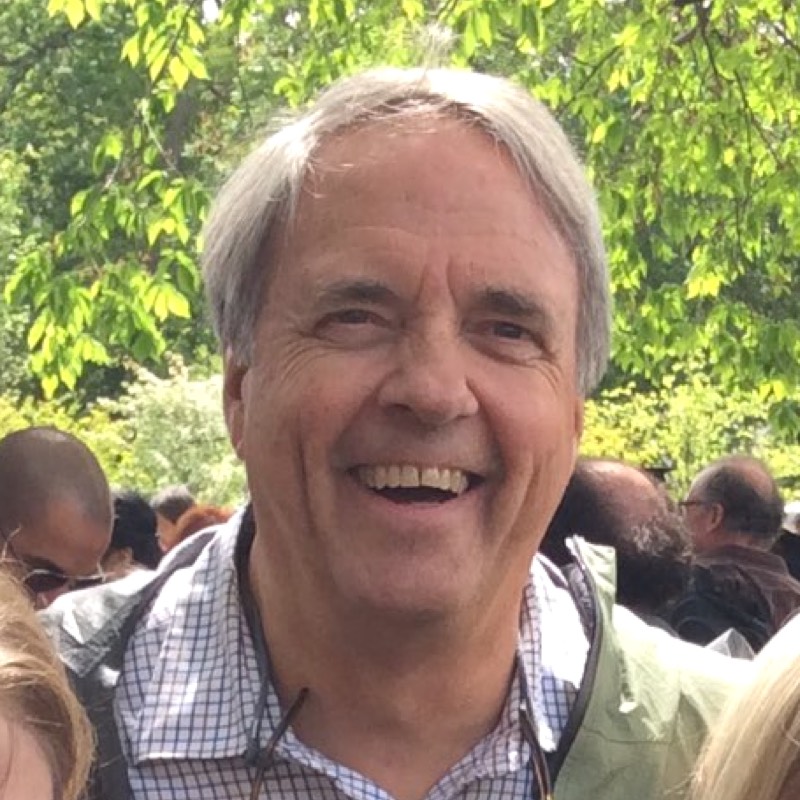 In 2002, after a successful career of nearly 30 years as both a deputy district attorney and the president of his own law firm, Jon sold his practice to go fishing. He then began easing into his wife’s women's clothing business, Janska. While at Janska, he applied his business management skills and technology knowledge to increase efficiency, sustainability, and productivity.

Although he started his undergraduate career as a music major, Jon switched majors to political science when he enrolled at Colorado College in Colorado Springs. He earned his Bachelor of Arts there and was a member of Phi Beta Kappa, earning departmental honors in Political Science. From there, he went on to Georgetown University Law Center in Washington, D.C., where he served as research editor for the Georgetown Law Journal and earned his Juris Doctorate.

For the next six years after college, Jon successfully served as a deputy district attorney of Colorado's Fourth Judicial District in Colorado Springs. Eventually, that led to opening and managing his own law firm where his practice focused on Colorado Workers Compensation and Social Security Disability for the next 22 years. At his law firm, he achieved a virtually paperless law practice.

Jon left Janska in 2019 and committed himself to becoming more politically involved. With Business For America, Jon is supporting business leadership in civic engagement and expanding voter turnout in the United States.