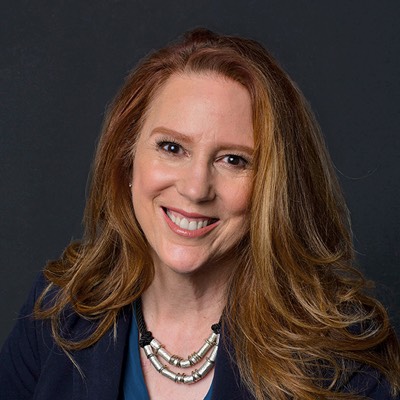 Secretary of State of Washington

Kim Wyman is Washington’s 15th Secretary of State, first elected in 2012. Prior to being elected to this office, Kim served as Thurston County Elections Director for nearly a decade and was elected Thurston County Auditor from 2001–2013.

Secretary Wyman is committed to promoting civility and civic engagement, and connecting people with their government. She serves on many state and national boards, enjoys mentoring students, participates in leadership-development organizations, and advocates for preserving and teaching our history and traditions, and the importance of civics education and volunteering in our communities.

A leader of national renown, Secretary Wyman often shares Washington’s award-winning, innovative election administration and cybersecurity practices with organizations across the country. Her office led the successful statewide effort to modernize and secure the state’s election infrastructure and continues to focus on securing elections in 2020 and beyond.

Secretary Wyman graduated from California State University Long Beach and earned her master’s degree in Public Administration from Troy State University. City University of Seattle awarded her an Honorary Doctorate in Leadership in 2015. She received CERA certification from The Election Center and Auburn University in 2004, and has been a Washington State Certified Election Administrator since 1995.