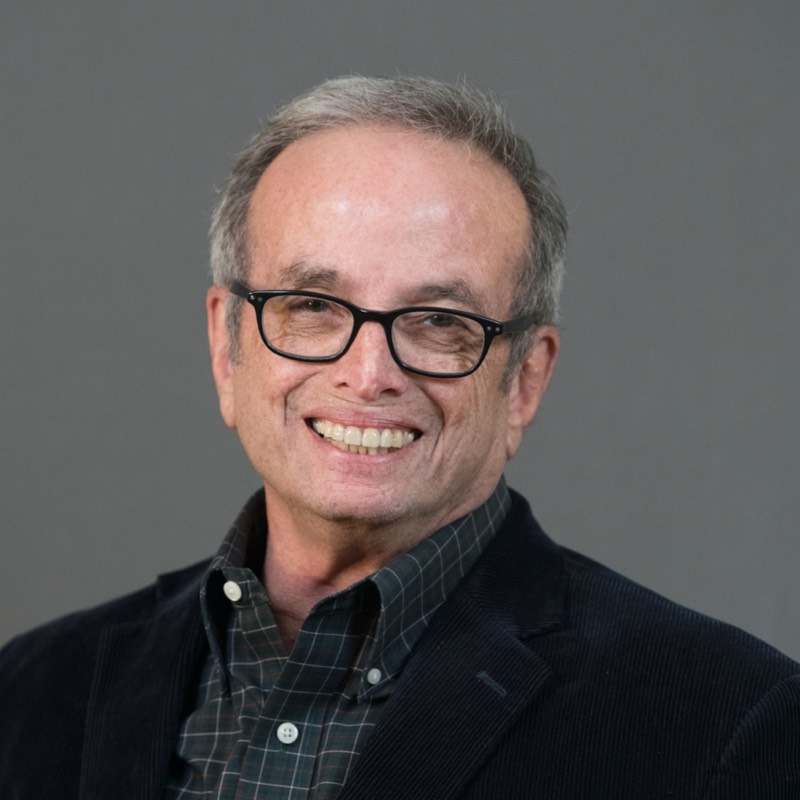 Marvin is president of The Shadow Group, a creative and strategic marketing consulting firm which works for both profit and not-for-profit companies. He is a visiting professor of Advertising in the Graduate Design Management program at Pratt Institute, an adjunct professor in the Integrated Marketing program at NYU, and a founding board member of the Bronx Charter School for Better Learning. He is also on the board of Generations United, a nonprofit advocacy group based in Washington, D.C.

Marvin was a communication advisor to President Obama’s 2008 and 2012 campaigns and Hillary Clinton’s 2016 presidential bid. He was also a creative director on the Crystal Team, which did the advertising and communications for Bill Bradley’s presidential campaign.

Several of his short stories and poems have been published, and a short play of his has been produced. He has appeared on stage with the Upright Citizens’ Brigade, an improvisational group in Manhattan.