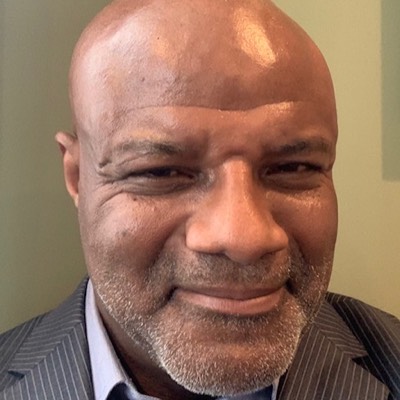 Moses Boyd is a Washington, D.C.-based lawyer and social good entrepreneur with more than 25 years in the Washington policy and business arenas.

Moses formerly served as Chief Counsel of the United States Senate Committee on Commerce, Science and Transportation. He worked on the committee for thirteen years (1989-2002) and helped shape national policies and laws in all of the committee’s issue areas. Prior to moving to Washington, D.C., Moses practiced law in South Carolina and served as legal counsel to the South Carolina Legislature.

Moses began his business career in 2003 by establishing his independent consulting and business advisory firm, the Boyd Consulting Firm.  In 2006, he co-founded, along with his business partners, the Integrated Solutions Group (ISG), a Washington, D.C.-based lobbying and business development firm. ISG has represented numerous Fortune 500 companies, top NGOs, and international organizations before the United States Congress and executive branch.

In 2009, and as part of the firm’s strong dedication to clean energy, Moses helped to spearhead ISG’s leadership in creating the RES Alliance for Jobs.  The alliance, which was established to promote the passage of a federal renewable electricity standard and climate change legislation, was a coalition of many of the top wind, solar, biomass, and hydropower companies and trade associations, as well as manufacturers and utilities. Moses also joined a renewable energy private equity fund and has been a supporter of the Historically Black Colleges and Universities’ (HBCUs) Climate Conference that is held each year at Dillard University in New Orleans, LA.

In 2017, Moses was an active advocate for the creation of the Federal Opportunity Zones Program, part of the December 2017 tax bill that passed the Congress. It derived from legislation sponsored by Republican U.S. Senator Tim Scott and Democratic U.S. Senator Cory Booker with the objective of generating trillions of private capital investments in many of the nation’s poorest and most distressed communities through tax incentives provided to capital gains holders. Moses is now supporting the development of investment funds to help facilitate greater sustainable investments through the program in underserved communities.

Moses received his BA in Political Science and JD from the University of South Carolina and served as a Harvard University’s John F. Kennedy’s School Executive Managers’ Program Fellow and as a Woodrow Wilson International Center for Scholars Public Policy Scholar.