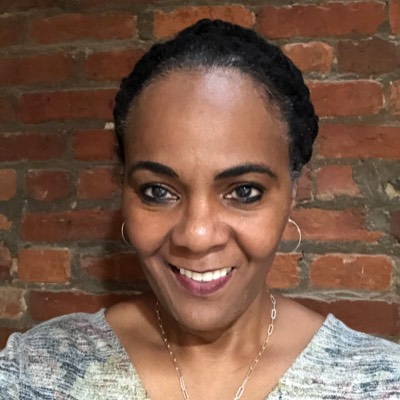 Stephanie previously served as a director on the Government Affairs team where she managed Cisco's relationships with policymakers on Capitol Hill and in the Executive Branch. She led the company's domestic intellectual property activities and Cisco's federal advocacy around social justice.

Stephanie began her career practicing law in New York.  She has experience in all three branches of the federal government, most recently serving over a decade as chief counsel to several senior members of Congress in the U.S. House of Representatives on both the Judiciary and the Education and Labor Committees. Prior to her tenure on Capitol Hill, Stephanie clerked on the Third Circuit Court of Appeals, worked in the Clinton Administration as General Counsel of the U.S. Commission on Civil Rights, and taught at D.C. area law schools.

Stephanie holds a BA in Government with High Honors from Oberlin College and a J.D. degree from Harvard Law School where she was on the Harvard Law Review. An Alabama native, she currently resides in Washington, D.C.