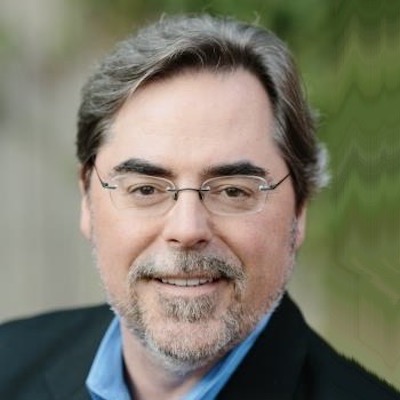 Bradford Fitch is President and CEO of the Congressional Management Foundation. Fitch has spent 36 years in Washington as a journalist, congressional aide, consultant, college instructor, Internet entrepreneur, and writer/researcher.

Fitch started his communications career at the age of 16 working at his local AM radio station in Upstate New York as a disc jockey and news reporter. After graduate school, he worked as a television reporter in Washington, moving on to Capitol Hill for 13 years as press secretary, legislative director, and chief of staff. In 2001 he served as Deputy Director of CMF, a non-profit, non-partisan organization that advises congressional offices on how to improve operations. He left CMF in 2006 to form an internet start-up company, Knowlegis, which is now part of FiscalNote. He returned to CMF in 2010 as President and CEO.

Fitch also is the author of Citizen’s Handbook to Influencing Elected Officials; Media Relations Handbook for Agencies, Associations, Nonprofits and Congress; “Best Practices in Online Advocacy for Associations, Nonprofits, and Corporations,” a chapter in Routledge Handbook of Political Management. He is the former editor of Setting Course: A Congressional Management Guide, and co-author of many reports on citizen engagement. He has taught journalism and public communications at American University in Washington, D.C, where he served an adjunct Associate Professor of Communications. He earned his BA from The Johns Hopkins University and his MA from American University.