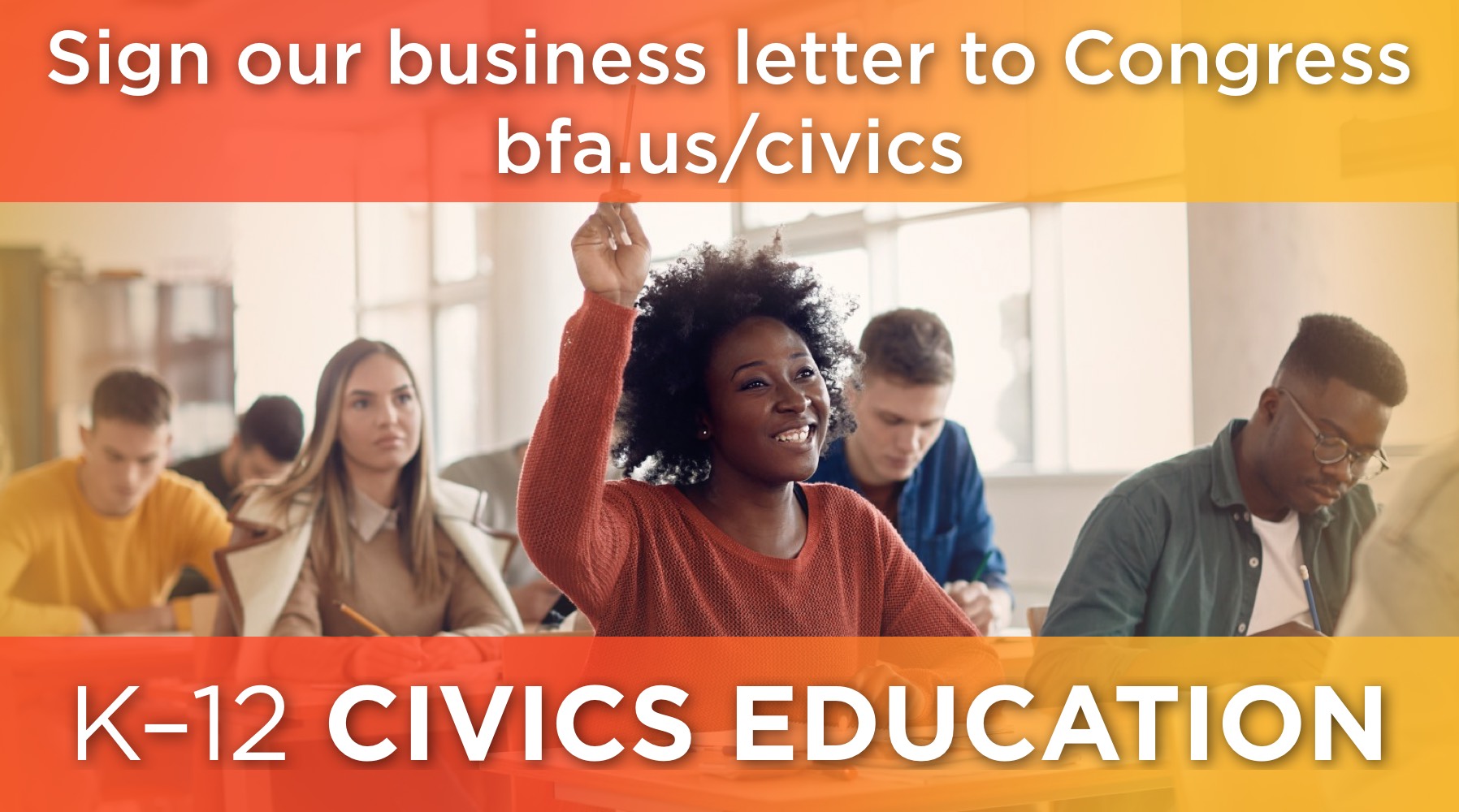 “We think that civic engagement is the oxygen of our democracy and free enterprise. As people lose trust in our government, which goes hand-in-glove with being uninformed about civics, they put more trust in corporations. They expect businesses to be more engaged to make our communities and country better. Allstate knows that a more educated public is good for our business and country.”
– Jerry Zimmerman, SVP Government & Industry Relations, Allstate Insurance Company

"We urge swift passage of the bipartisan Civics Secures Democracy Act, which provides long-overdue resources for young people to become better-informed and active citizens. Robust civics education is vital for our democracy. We must invest in our kids, the next generation of leaders, so they are equipped to make decisions that improve society in the long run."
– Gil Jenkins, VP Corporate Communications & Public Affairs, Hannon Armstrong 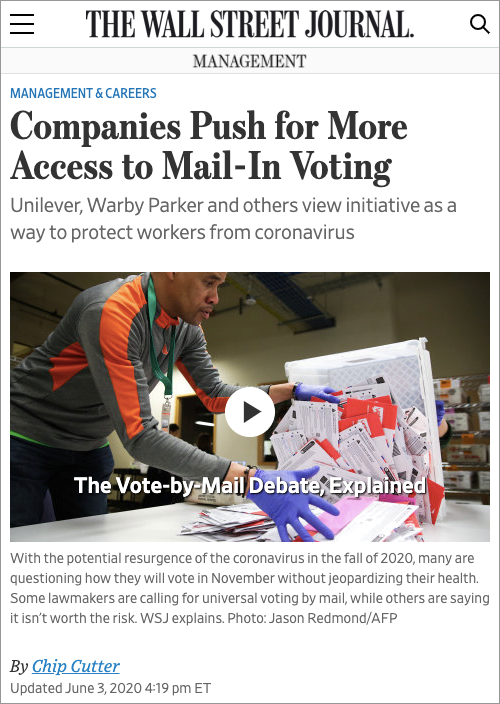 The Urgent Need for Civics Education

We need policy change and accompanying funding to ensure that civics education — reimagined for the modern era — is prioritized in K–12 schools.

Comprehensive civics education for every student in the United States is a key solution agreed upon by a majority of Republicans and Democrats alike. Civics education, when done well, produces a more informed and engaged citizenry and stronger democratic institutions—which leads to a better educated workforce, greater market stability, and better business climate.

On June 14, 2022, the bill was formally reintroduced by a bipartisan group of U.S. Senators, led by Senators John Cornyn (R-TX) and Chris Coons (D-DE). They have been joined by Senators Mark Kelly (D-AZ), Jim Inhofe (R-OK), Angus King (I-ME), and Bill Cassidy (R-LA). In the House, the legislation has been filed by Reps. Tom Cole (R-OK), Rosa DeLauro (D-CT), and Earl Blumenauer (D-OR). 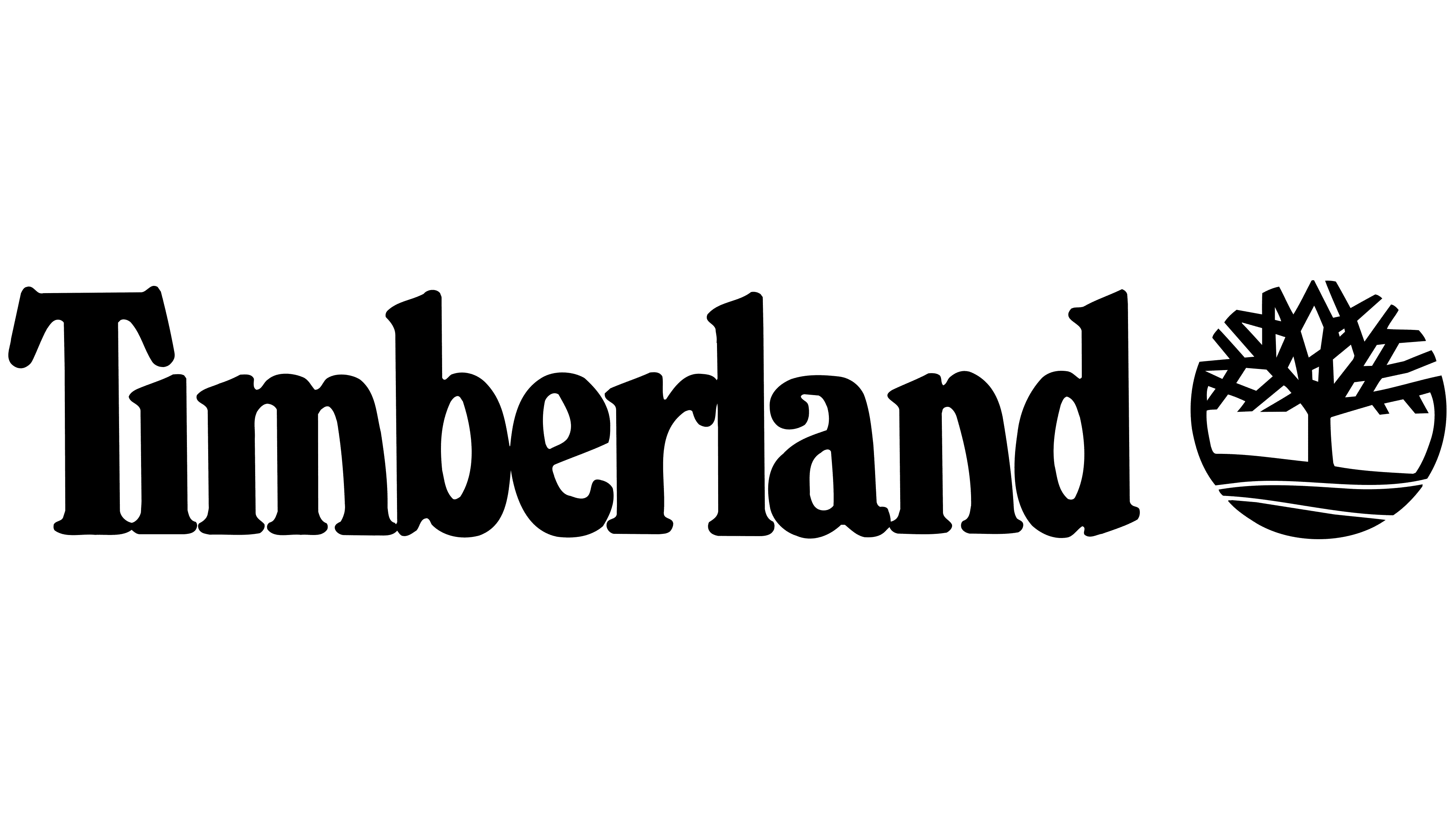