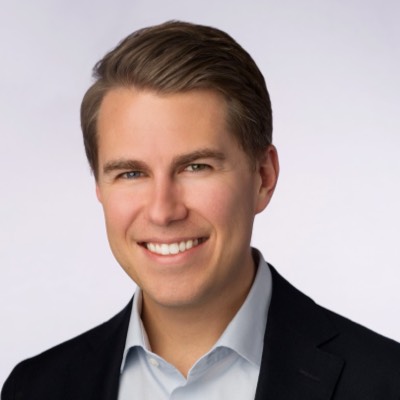 Miles Taylor is a public policy leader, bestselling author, and national security expert, who previously served as chief of staff of the Department of Homeland Security. He is the executive director of the Renew America Movement, a pro-democracy organization launched to combat political extremism in the United States.

Miles served previously as a CNN contributor, a national security aide on Capitol Hill, a staffer in the George W. Bush administration, and as the head of Advanced Technology and Security Strategy at Google. He is the author of the #1 national best-seller A WARNING, which blew the whistle on presidential misconduct, a frequent cable news contributor, and has been published in The New York Times, The Washington Post, The Economist, and more.