Patagonia is a Certified Benefit Corporation based in Ventura, CA that is recognized internationally for product quality and environmental activism. Patagonia has contributed more than $145 million in grants and in-kind donations to date to grassroots nonprofits working to protect people and the planet. 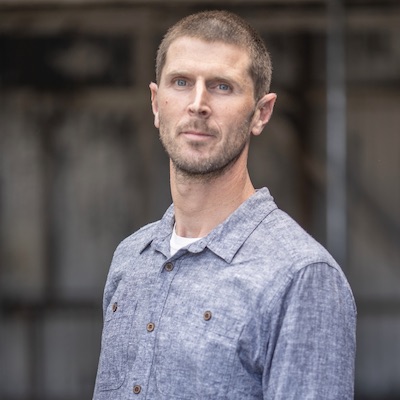 Why is a healthy democracy important to achieving your company’s purpose?

The right to vote is a priority for Patagonia because it creates the foundation for progress on everything we care about. Thriving communities and the fate of our planet rely on electing leaders who share our sense of urgency. And that relies on every eligible voter having equal access to the ballot.

Why are voting rights important to your business?

In 2020, nearly two-thirds of eligible voters cast a ballot in the general election. Patagonia was proud to play a role in that success through the nonpartisan initiative we co-founded called Time to Vote, which resulted in nearly 2,000 CEOs coming together to provide resources for American workers to vote. We also recruited and placed poll workers and gave paid time off to our employees to volunteer and vote. After the 2020 election, Democratic and Republican officials from every state confirmed (several times over in some states), there was no widespread fraud. And yet, in 2021, 18 states passed 34 laws restricting access to voting and more than 440 bills with provisions restricting voting access were introduced in 49 states. Regardless of the motivations of those championing this legislation, the impact will be felt most by people of color, students, the elderly, and people with disabilities.

How do you encourage your employees to become more civically engaged?

We provide time off for employees to vote, we distribute trusted information about when, where, and how to vote and we provide links to the League of Conservation Voters’ Environmental Scorecard so our colleagues can see how their elected officials stack up on the environmental legislation. We also provide employees with paid time off to volunteer and we’re encouraging our employees and communities to serve as poll workers.

What are your company’s other projects to help support voters, protect elections, and overcome political divides?

We’re partnering with several civic engagement nonprofits to register young BIPOC voters this fall and to support voter registration and early voting. We will continue recruiting companies into Time to Vote so American voters don’t have to choose between casting a ballot and earning a paycheck, and we will continue to advocate for legislation that advances voting rights.

Why did you decide to become a member of Business for America?

We joined Business for America because of the work that BFA continues to do to recruit companies to join the Time to Vote movement and because of their work to rally the business community to support voting rights and other civic engagement legislation and initiatives.