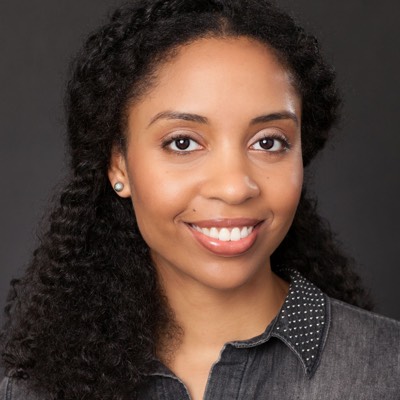 April is Vice President of Public Policy at Hims & Hers, where she oversees government relations, public affairs, and policy partnerships for all 50 states and at the federal level. She was drawn to Hims & Hers because of their commitment to consumer-driven care and strong values.

Previously, April was Director of Public Policy at Lyft. She prides herself on working collaboratively with government, corporate, and nonprofit stakeholders to solve problems and advance public policy for the 21st century. April has built her career advocating for innovative companies and projects and has participated in various panels and public hearings throughout the United States. She is a licensed New York attorney with a J.D. from the Georgetown University Law Center.