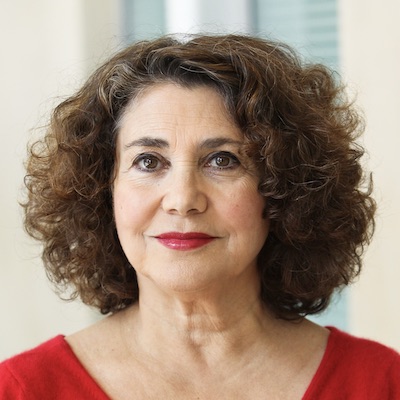 Elaine C. Kamarck is a Senior Fellow in the Governance Studies program as well as the Director of the Center for Effective Public Management at the Brookings Institution. She is an expert on American electoral politics and government innovation and reform in the United States, OECD nations, and developing countries. She focuses her research on the presidential nomination system and American politics and has worked in many American presidential campaigns. Kamarck is the author of “Primary Politics: Everything You Need to Know about How America Nominates Its Presidential Candidates” and “Why Presidents Fail And How They Can Succeed Again.” She is also the author of “How Change Happens—or Doesn’t: The Politics of US Public Policy” and “The End of Government-As We Know It: Making Public Policy Work.”

Kamarck is also a Lecturer in Public Policy at the Harvard Kennedy School of Government. She started at the Kennedy School in 1997 after a career in politics and government. She has been a member of the Democratic National Committee and the DNC’s Rules Committee since 1997. She has participated actively in four presidential campaigns and in ten nominating conventions—including two Republican conventions—and has served as a superdelegate to five Democratic conventions. In the 1980s, she was one of the founders of the New Democrat movement that helped elect Bill Clinton president. She served in the White House from 1993 to 1997, where she created and managed the Clinton Administration's National Performance Review, also known as the “reinventing government initiative.” At the Kennedy School, she served as Director of Visions of Governance for the Twenty-First Century and as Faculty Advisor to the Innovations in American Government Awards Program. In 2000, she took a leave of absence to work as Senior Policy Advisor to the Gore campaign.