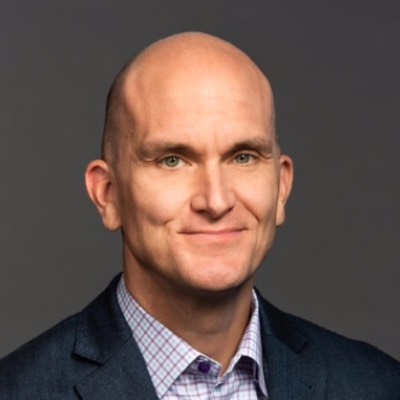 Joel serves as the senior director of Salesforce's federal affairs team. In that role, he formulates and implements strategies to best advance the company's federal policy goals on issues such as sustainability, voting rights, IT modernization, and privacy.

Prior to joining Salesforce, Joel served more than seventeen years on Capitol Hill, including twelve years as Congressman, then Senator Joe Donnelly's (D-IN) chief of staff. Before and during his time on the Hill, Joel also served as an advisor or manager to eight political campaigns spanning nearly every level of government: from Joe Donnelly’s successful House and Senate campaigns in 2008, 2010, and 2012 to Indiana Governor Joe Kernan’s gubernatorial campaign in 2004 to a mayoral campaign while a law student in 1999.

A native Hoosier, Joel is a graduate of Butler University in Indianapolis and the Indiana University Law School in Bloomington.