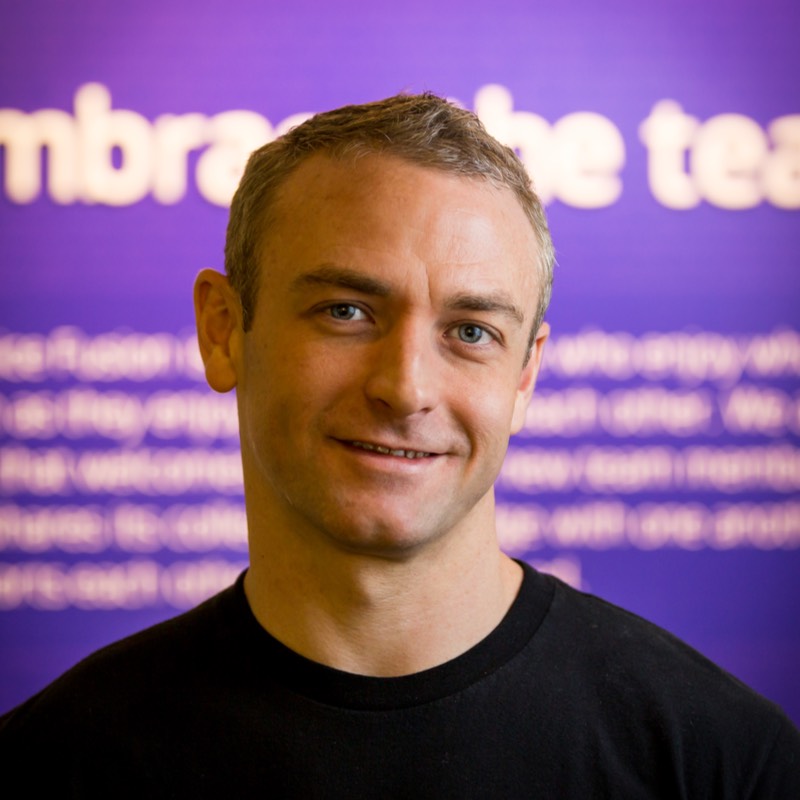 Matthew Douglass is a digital health entrepreneur based in San Francisco. In 2007, he co-founded Practice Fusion with the goal of advancing all physicians into the digital age, regardless the wealth or social status of their patient populations. By 2017, Matthew had helped grow Practice Fusion to become the most popular web-based electronic health record in the US, powering over 32,000 medical practices in all 50 states and territories.

Since 2004, Matthew has volunteered in nine political campaigns for candidates across the political spectrum, including local and state campaigns in Nevada, Texas, Arizona, California, and Colorado. He also served as an engineer in the 2012 Obama campaign San Francisco technology field office, the first of its kind in American political history.