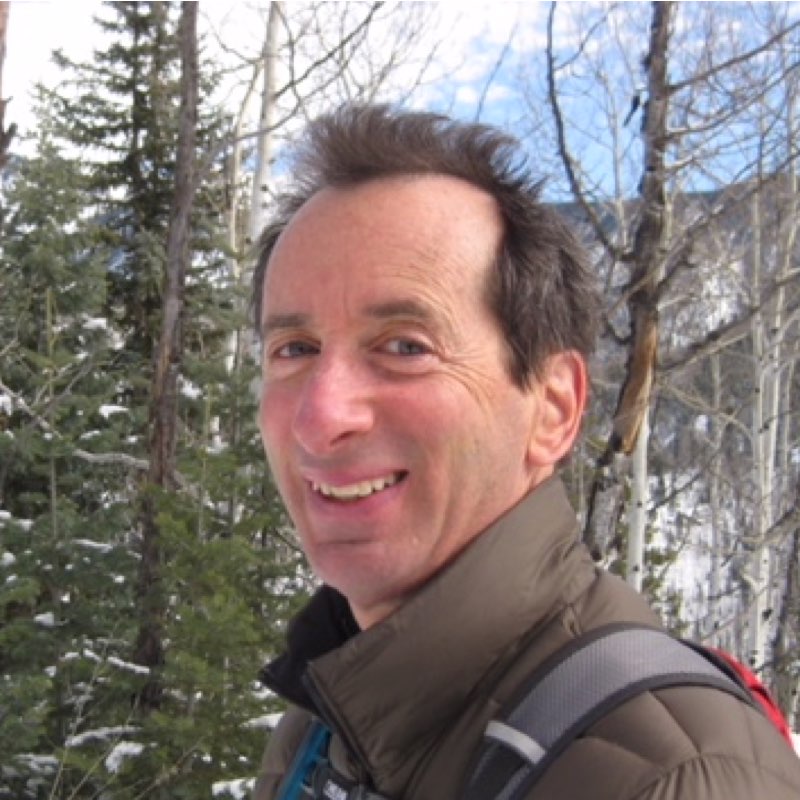 Richard has worked for over thirty years at the intersection of private, public, and nonprofit sectors, domestically and internationally, on sustainable economy, democracy and business policy issues. He has served as Business for America’s Policy Director since 2018.

In 2009, he co-founded the American Sustainable Business Council and served as vice president for policy, where he directed state and national advocacy campaigns on the environment, tax, regulatory reform, campaign finance, and economic development.

Previously, Richard served as the business outreach director for the Apollo Alliance, advocating for federal and state clean energy and job creation policies. He also worked in the solar energy industry, advocating for state and federal legislation and regulations to create new markets. He co-directed the Colorado Cleantech for Obama campaign, and helped craft gubernatorial candidate Bill Ritter’s “New Energy Economy” strategy. He also led training seminars for Boston College’s Center for Corporate Citizenship, consulted to the U.N. Environment Programme, and helped launch the U.N. Environmental Finance Initiative. Since 2009, Richard has been teaching as an adjunct faculty at the University of Denver on Environmental Policy and Sustainability. He resides in Denver.